Tenchi runs off into the woods to spend some time alone after his friends have another argument. While lost in thought, he hears a voice coming from a camellia tree. Tenshi approaches it and vanishes through a portal.Six months later, Tenchi still has not returned home. Though most have given up the idea of ever finding him, his friends refuse to lose hope and have split up into two teams. Aeka and Ryoukou remain on Earth to investigate while Washuu, Sasami, Kiyone, and Mihoshi comb the rest of the galaxy in search.Their efforts eventually pay off when Tenchi’s energy is picked up on their radar. However, the happy reunion will have to wait as the girls gear up for their biggest challenge yet—Tenchi seems to have completely forgotten them and is living happily with another woman. Instead of solving their problems, finding Tenchi has left them with even more questions.

Knights of the Zodiac: Saint Seiya - Battle for Sanctuary (Dub) 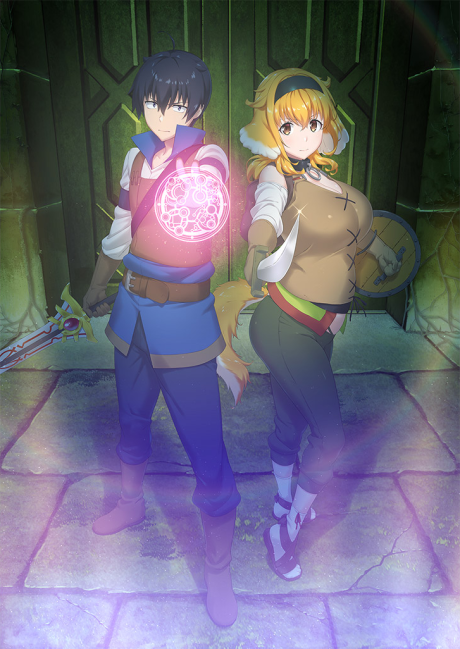 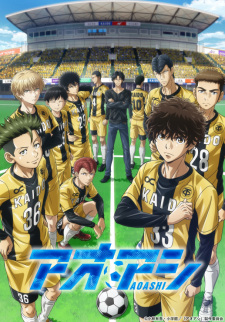