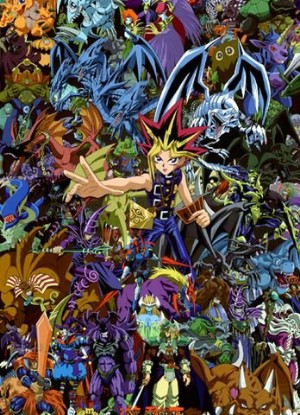 Yugioh Series Zero is another version of Duel monsters. 4Kids considered this series of Yugioh to be “too violent” and was never released outside of japan or dubbed in English. This series starts off earlier in the Manga than that of Duel Monsters, giving us more of a background into where Yugi found his millennial puzzle and a few other things before it gets to the card game that Yugioh is famous for.